Mitchell R. Piersma is the current Director of Bands for Otsego Public Schools in Otsego, Michigan, where he has taught since 1994. His high school and middle school ensembles receive consistent 1st Division ratings at MSBOA band festivals both at the District and State levels. In 2005, the Otsego 8th Grade Band was selected to perform for the Michigan Music Conference held at the University of Michigan. In 2010, they were selected to perform for the Western Michigan University Fall Conference on Winds and Percussion. Despite being a class B school, the Otsego High School Symphonic Band performs Class A and AA music and sends many events to District and State Solo and Ensemble festivals. The Otsego Marching Band competes in the Scholastic Marching Band competitions ranking at the top of their class. The marching band has taken many trips to Disney World to perform as well, including in February of 2022. Recently, he was nominated for “Teacher of the Year” for MSBOA District 10, and also received the “ACSBA Outstanding Educator Award for Otsego Public Schools with his co-director, Mrs. Jessica Grove. In 2019, he was the Conductor of the IMEA Northwest Indiana Middle School Honors Band. Mr. Piersma holds a Bachelor of Music Education degree from Taylor University (Upland, Indiana) and a Master of Music Education degree from Western Michigan University. He is an active musician as a church worship leader, accompanist, pianist, and bassoonist. Mr. Piersma has been involved in the American School Band Directors’ Association, Pi Kappa Lambda (National Music Honor Society), and the Michigan School Band and Orchestra Association where he was on the Executive Board for 11 years. He enjoys being a Solo and Ensemble and Band Festival adjudicator for MSBOA District and State levels and arranging music for the Otsego Marching Band. Mr. Piersma has been married 28 years to Pamela, and they have four children, Ryan, Nathan, Caleb, and Katelyn. 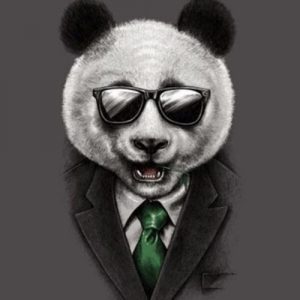 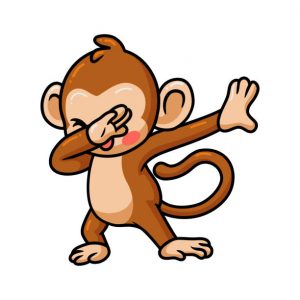